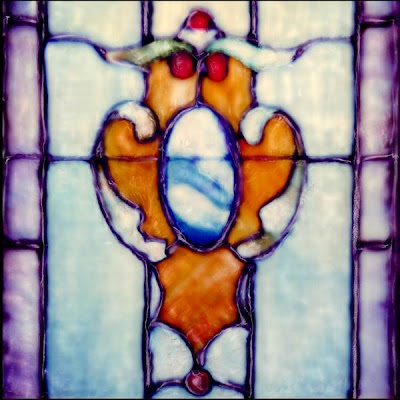 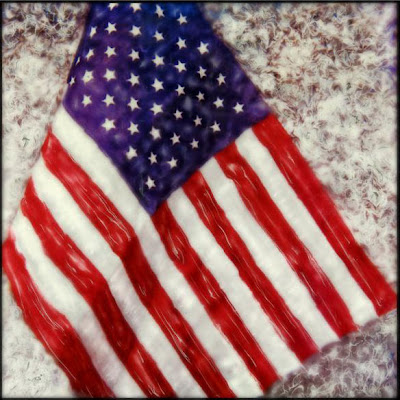 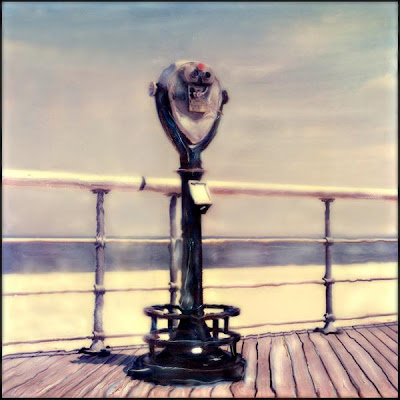 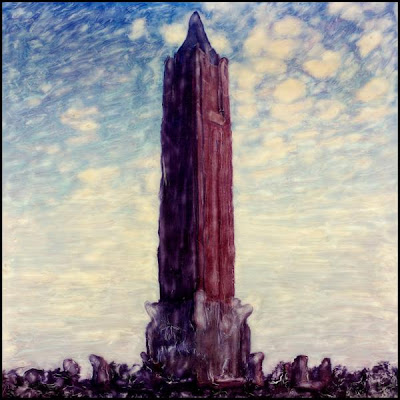 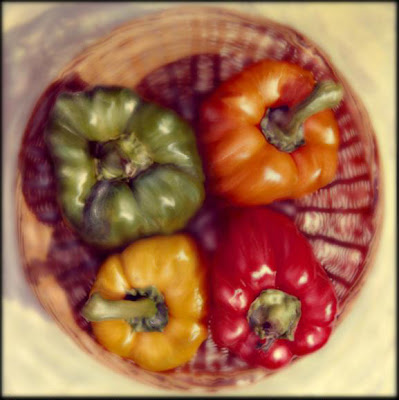 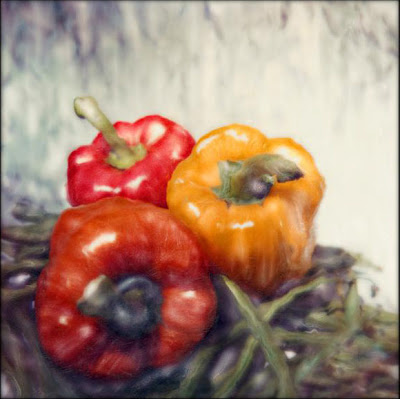 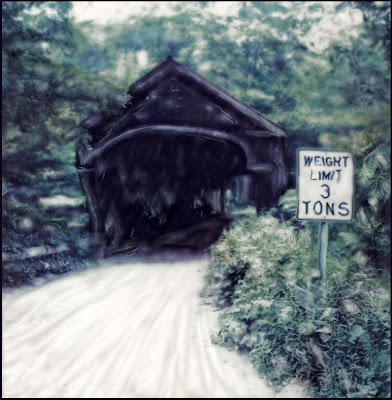 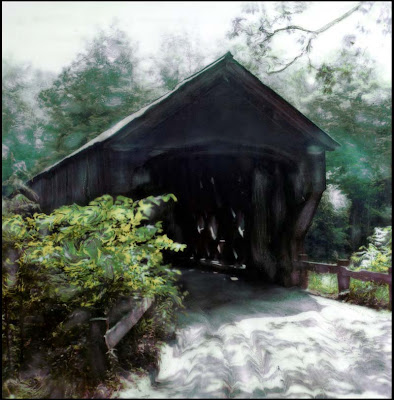 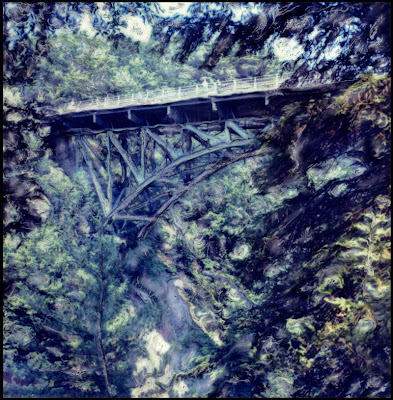 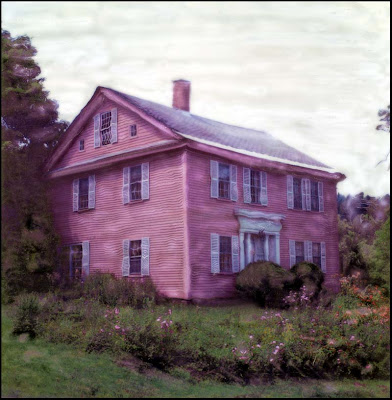 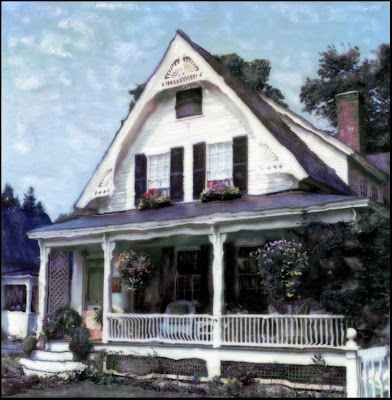 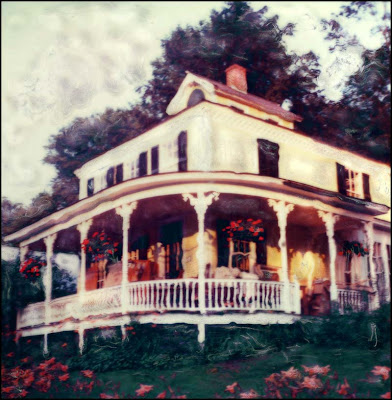 Houses on the Woodstock Green

Gallery on the Green 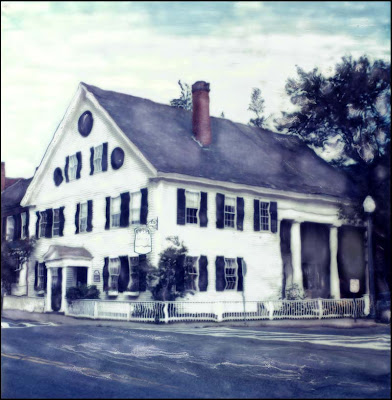 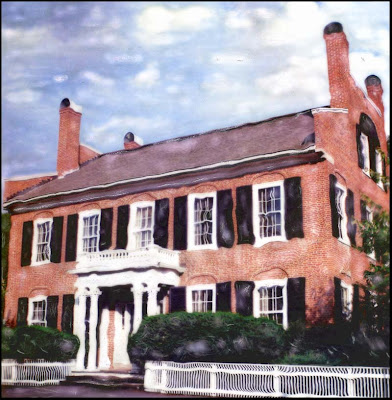 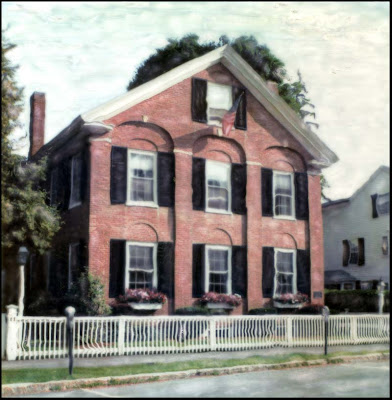 T'Other House on the Green 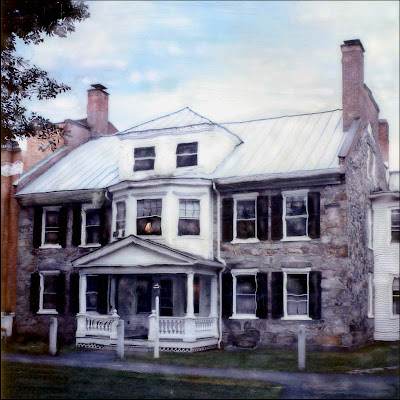 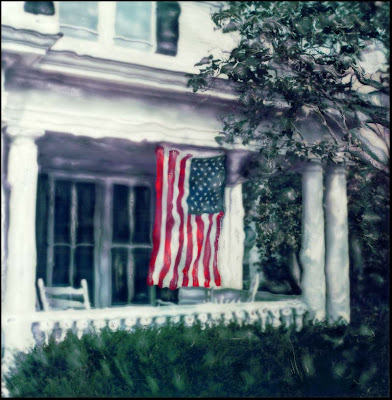 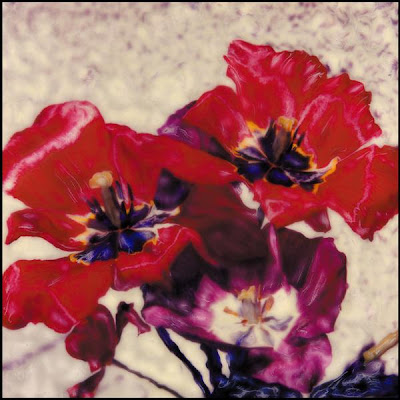 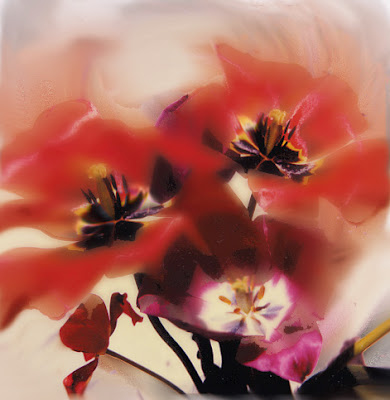 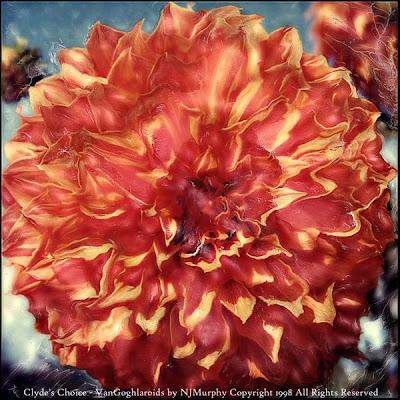 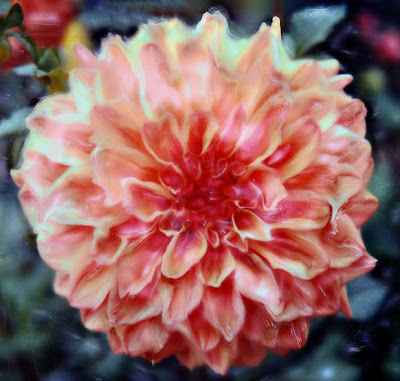 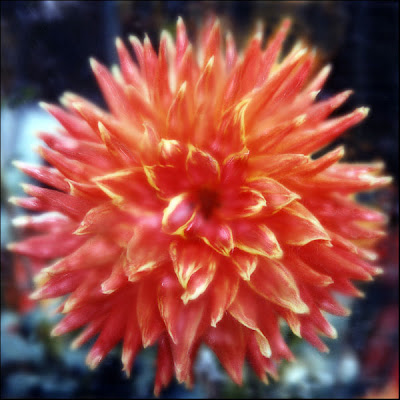 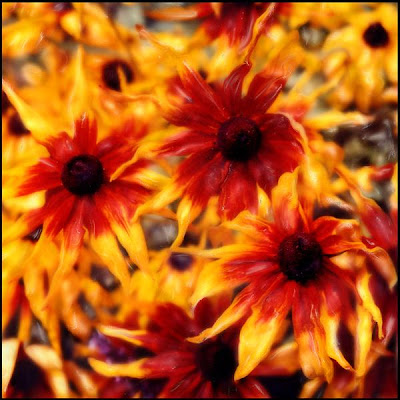 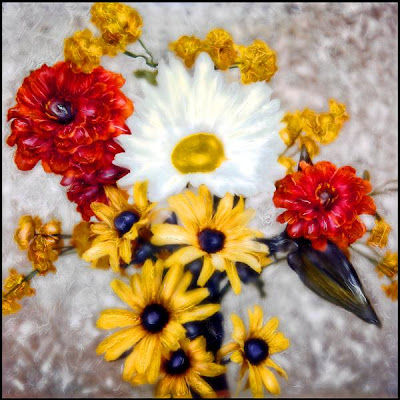